Every year, 80-year-old Jane Dotchin journeys 600 miles across the United Kingdom. She is accompanied by her trusty horse Diamond and her dog Dinky.

Dotchin grew up with animals and wants younger generations to become more aware of them. Across her journey, she often experiences drivers passing too close to Diamond, large campervans dominating campgrounds, and harsh weather.

However, despite these setbacks, Dotchin makes the most of her trip every year.

Over 40 Years in the Making

Dotchin first began her trek across the United Kingdom in 1972. Her current travel partners consist of 13-year-old Diamond, an Irish Cob and Dinky, a 10-year-old disabled Jack Russell terrier.

Her journey takes approximately seven weeks as she travels from her home in Hexham, England, to the Cairngorms in the Scottish Highlands. Along the way, Dotchin often stops to see friends, often staying a day or two with these acquaintances.

Dotchin packs only the necessities, which include a tent, basic cell phone, and food. Her diet along her trip generally consists of oatcakes, porridge and hard cheese, with occasional stops at local stops. On days she can’t get milk for her porridge, she will collect water from a local stream.

Dotchin relishes the freedom of the backcountry, enjoying the sites of burly stags, curious foxes and other wildlife.

On average, she covers between 15-20 miles a day, a truly impressive feat. Since she is so familiar with the route, she doesn’t bother to bring a map.

The only year Dotchin didn’t complete her journey on horseback was in 2001, due to the outbreak of foot and mouth disease among livestock in the United Kingdom. Instead, she made her journey on a bicycle.

Dotchin lives a simple life on the road. When it rains, she pitches her tent and to use the restroom, she digs a hole. She ties up Diamond nearby whenever resting or taking a break.

Dotchin Was Acknowledged for Her Astounding Achievement

Dothcin has no plans to retire from her annual journey. Despite wearing an eyepatch, she makes the most of her journey every year, enjoying the sites and people she encounters along the way.

For her exemplarily annual trek, Dotchin was awarded an Exceptional Achievement Award from the British Horse Society. This year’s trip was her fourth Diamond. Dotchin has had four generations of pack horses she has traveled with, the first being a Haflinger stallion.

Kudos to Dotchin, Diamond and Dinky for their incredible dedication to traveling across the English countryside, with no intention of stopping soon!

Dotchin has written books about her travels. Find her book Through England with a Pack Pony here on Amazon.

Your my hero old gal one each differnce in our ages!

You go girl! Don't let our age hold us back.

That is remarkable considering her age! Good for her, that’s whstcwill keep her young. Hope she had many more trips.

Has anybody ever traveled this trek with you? How do you feed the horses along the way?

You are an inspiration to women all over the world. You are truly a freedom lover of nature. I admire your tenacity. Enjoy every minute of your ride and the sites of the countryside. I bet it has changed over the years. Be careful. I’m an American and there was a time what you are doing was possible here. But nowadays you have to be very careful in my country. Times have changed here but not for the betterment of the community. Our main problem is a lack of discipline and respect for other people and their property. Our borders being open have let in a lot of riffraff and undesirable. Be careful and may God and luck be your guide. 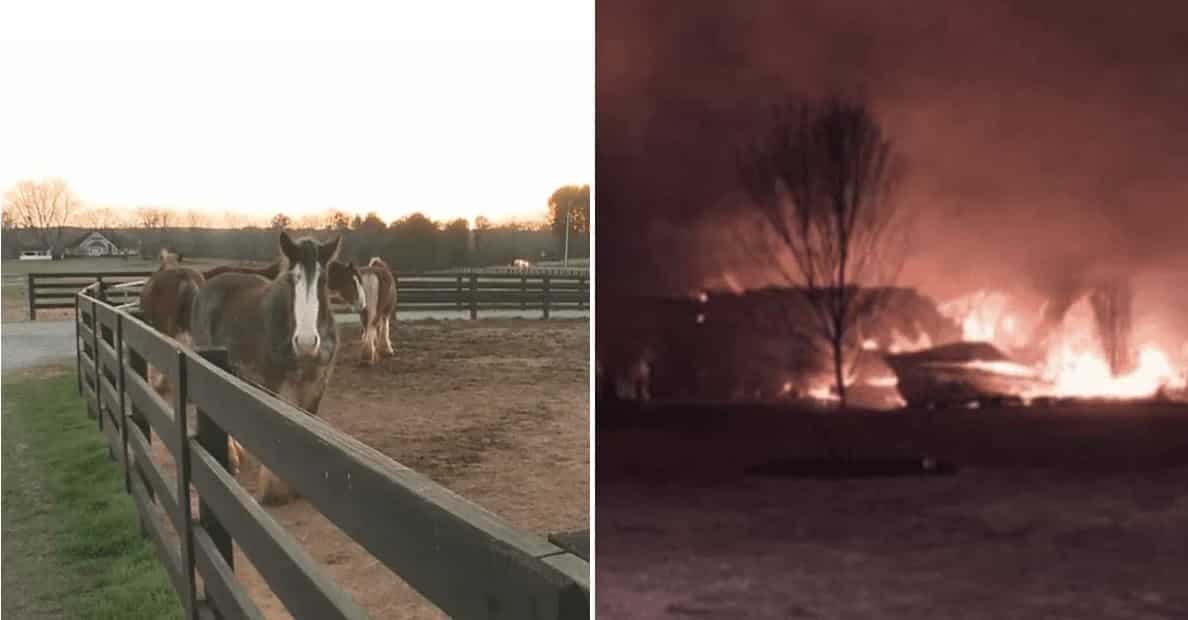 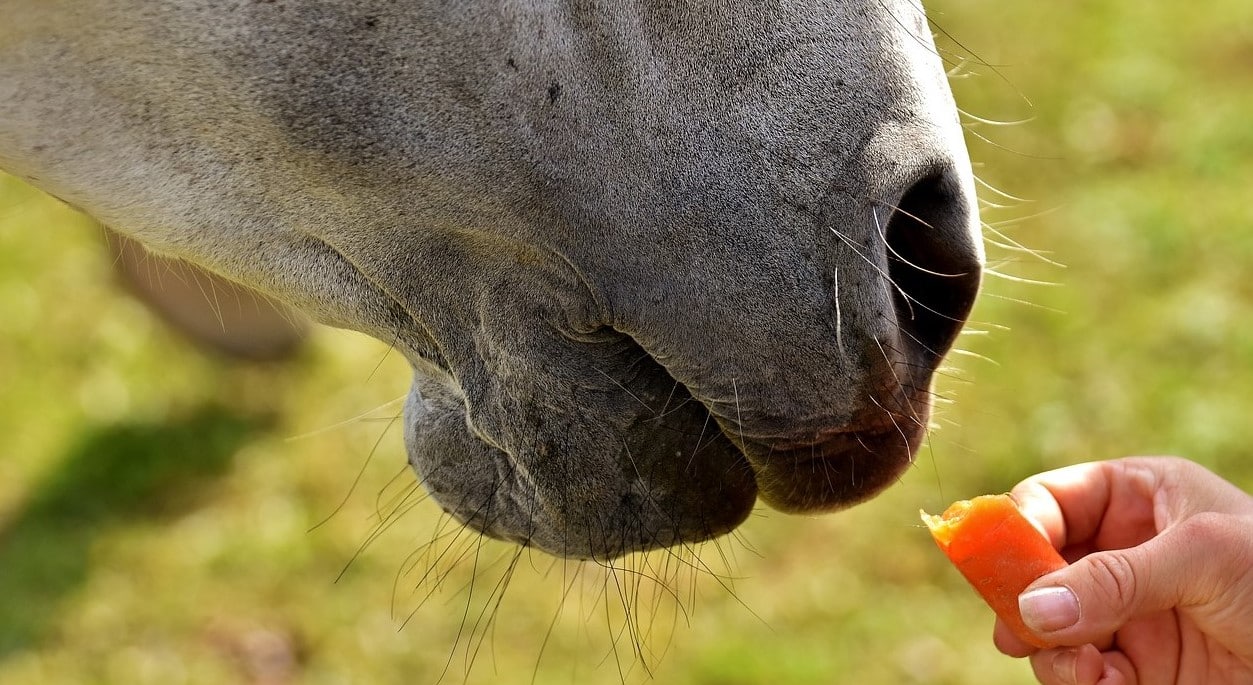