Some people believe in it, some don’t. Some would do it, some wouldn’t. Whether you do or not, it’s true that animal reiki is becoming more and more popular. Horses are no exception to this. In this article, we’ll explore what horse Reiki is and what it has to do with your horse.

Before we get into this article, you may want to read the Reiki for Horses handbook which is a hugely informative, easy to read handbook for all Reiki Practitioners who would like to work with horses.

The 98 page handbook (featuring over 35 topics) has been written by UK based horse healer, Jan Barley who has been a practicing Reiki Master since 2000, and has worked with horses in a professional capacity since 1995.

What is Horse Reiki?

Reiki is a spiritual art, but let’s get some misconceptions out of the way first. The first misconception is that Reiki is a religion. It isn’t. While its roots may lay in old Asian philosophies such as Taoism and Buddhism, it isn’t religious or tied to any religious thought in and of itself.

The second is that its practitioners are doctors. They aren’t; practitioners do not consider themselves vets, and they do not diagnose. The practice of Reiki is not a substitute for proper medical attention. Instead, it is a complimentary, alternative treatment.

The fundament of reiki lies in the life force known as qi (also spelt chi). Qi is a sort of energy that, in Taoist and Buddhist belief, animates all living things. In Reiki, the practitioner manipulates and realigns this life force, which should then help the client heal. For this to happen, the client must accept the energy into his or her body.

The practitioner channels this energy, qi, through their body and passes it to the client through running their palms over the client’s body or applying a very light touch. This helps to realign and undo the blockages present in the body.

Do not confuse this practice with a massage: although some masseuses will also use Reiki in their therapies, they are very different techniques. To do so, the practitioner must be attuned, a process necessary to becoming a Reiki Master. Some practitioners might apply reiki even from a distance and without ever meeting the client.

How Does Horse Reiki Work?

Animal Reiki works the same way. Qi, in Taoist thought, is a universal life energy. As such, animals and all living things have qi. The practitioner works it the same way it would do so with a human. Like with humans, the animal has to accept the Reiki. According to some, most animals accept it, and some may even perform it themselves.

Horses, in special, are quite intuitive animals. They identify human emotions, and this makes them a great source of comfort and even healing. The benefits of equine-assisted therapy, whether physical or psychological, are well-known. As such, they make very good recipients for reiki.

Many practitioners will start the session apart from the horse. They should be in a quiet, calm environment. You should feed and water the horse before the session begins.

If the horse accepts the Reiki, it will come closer to the practitioner, who will then lay hands on him. But being in the physical presence of the horse isn’t necessary, and some might do it from afar, even from other states. This is because of the belief that Reiki can be directed regardless of distance. The effectiveness isn’t faith-based either, according to Reiki Masters.

In the following video, you can see a Reiki Master working with horses.

But why do Reiki? Practitioners say it helps animals (and humans) recover from disease, trauma, and other afflictions. It is not a cure, but it may help the client heal faster and release psychological tension. It may help abandoned and traumatized animals, including horses.

Many people believe in the effectiveness of equine Reiki. Many say the horse relaxes, sometimes even sleeps after a session. They show improvement and may become more energetic as well.

Still, there isn’t any evidence on the existence of qi or the effectiveness of Reiki. At most, the results seem to show it to be no better than a placebo effect.  Treatment with Reiki should never substitute traditional therapies and treatment. It isn’t a miracle cure or a diagnostic tool.

Regardless of belief, Reiki should be done only as a supplement, never as the main resource. As there is no central governing body of Reiki practitioners, it’s best to find one through recommendations. There is an International Association of Reiki Practitioners, but affiliation is not required.

While equine Reiki has no scientific validation, it’s also fairly harmless. At its worst, horse Reiki won’t do anything, at its best, it’ll be a good experience for the horse and rider.

In fact, some people even do treatments for humans and horses together. This adds an extra boost to the human-horse relationship.

Also read the Reiki for Horses handbook if you want to learn everything in-depth about horse reiki. 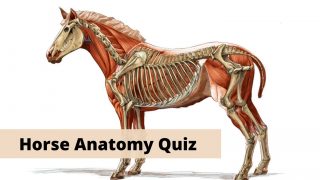 What is the Average Lifespan of a Horse? (Horse Age Facts & FAQs)
2 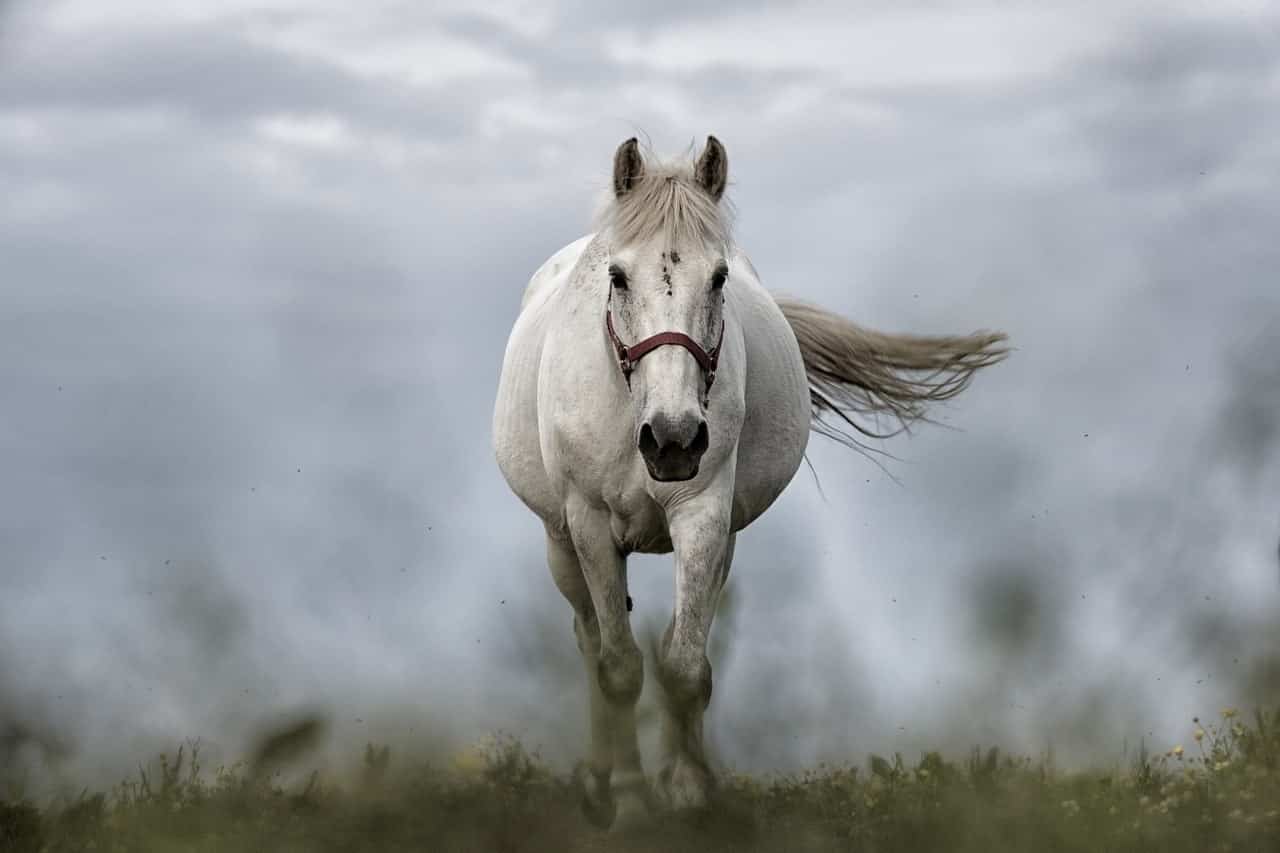 How Much Does a Horse Weigh?
3 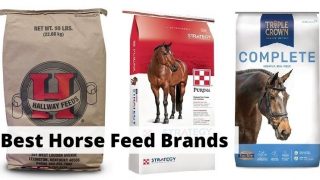 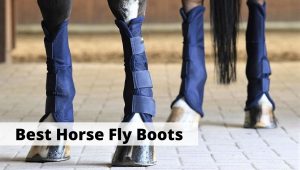 What is the Average Lifespan of a Horse? (Horse Age Facts & FAQs)…

How Much Does a Horse Weigh?