Ever since the world’s favorite horse TV show began airing its newest season, Netflix subscribers have been waiting for the day they can binge Heartland Season 14 on Netflix. Rightfully so, as the platform has become the go-to streaming service for viewers to watch the popular Canadian family drama. When will Heartland Season 14 be on Netflix?

So at least some of us are already able to enjoy the brand new episodes of Season 14! Others will sadly have to wait a little longer to access the new season on Netflix.

Unfortunately, this is all we know at the time of writing, but be sure to check back often as we will keep the article updated with the latest news. While it is unlikely that Heartland will drop for U.S. viewers before next year, Netflix will likely add other countries to the list for Season 14.

When will Heartland Season 14 be on Netflix in the United States?

Up until 2019, Netflix used to release a new season of Heartland for U.S. viewers every summer, usually in August. However, as both seasons 12 and 13 were released in 2019, this was no longer the case from that year onwards. Fans had to wait until February 2021 when Netflix finally released the two seasons at the same time.

Netflix is yet to make an announcement about when Heartland Season 14 will be available to stream in the United States. Weekly episodes of the show are currently broadcasted exclusively by UPTV until March 2022, meaning that Netflix can’t release Season 14 until this date.

Netflix has always been notorious for its long waiting times when it comes to releasing new seasons of Heartland. This year is sadly no different, with viewers expected to wait longer than usual to see Season 14. On the plus side, there are still 13 long seasons of the popular family drama to rewatch while we wait!

If you’re tired of waiting already, there are several places to watch Heartland Season 14 right now for free!

Heartland Season 14 is available to watch online on UP Faith & Family, as well as several live TV streaming services such as Xfinity or DirecTV. While all of these sites are subscription-based, they all offer a free trial to their users.

UP Faith & Family currently offers a 14-day free trial, similar to YouTube TV, Philo TV, Fubo TV, and Sling TV that you can try out for 3-7 days. You can also purchase Heartland Season 14 on iTunes.

Also, check out our other popular Heartland guides! We have guides on every actor and fun articles such as Heartland stars who live like their characters in real life. Scroll down or use our search bar to find them.

That is not fair the us can not enjoy heartland.What!

It’s ridiculous for Netflix not to air season 14 in the US until 2022. I’ll be dropping my Netflix subscription. 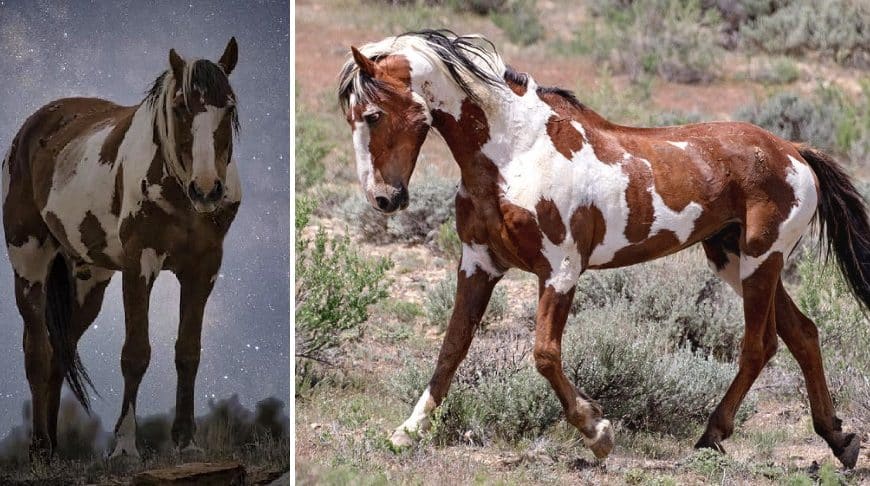 Is It Time to Say Goodbye to Picasso?
4 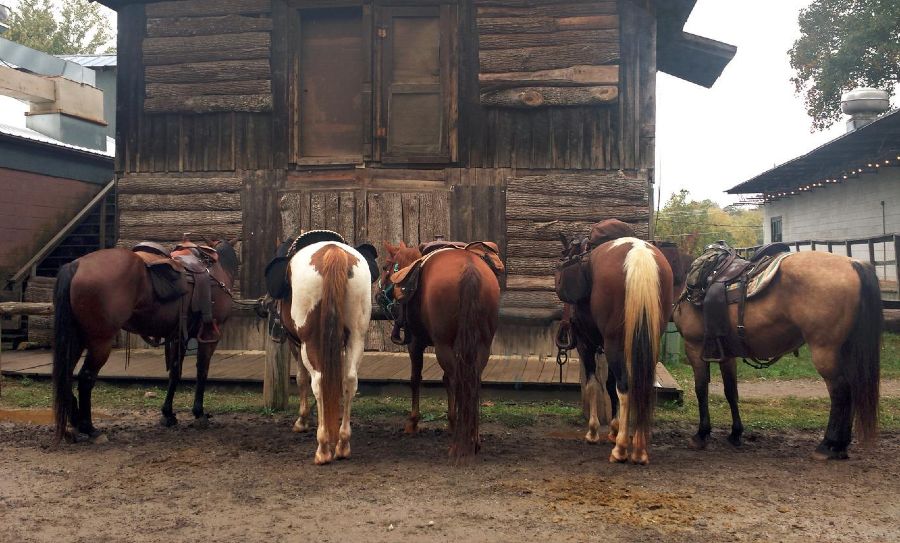 Is It Time to Say Goodbye to Picasso?
Most Read Now