Big Jake, a Percheron who stood at a whopping 20 hands 2¾ inches and weighed 2,600 pounds, has died at the age of 20. The chestnut gelding had been named the world’s tallest horse by Guinness World Records in 2010.

According to his owner Jerry Gilbert, Big Jake passed away two weeks ago. The Percheron passed away at Smokey Hollow Farm in Poynette, Wisconsin, which had been his home for the majority of his life.

The other horses of Smokey Hollow are having their own grieving time. According to Gilbert, they know he is gone and all the animals have been quiet.

Big Jake was known for being affectionate and gentle. He especially loved crowds and belly rubs were a favorite of his.

Big Jake was Larger Thank Life Since Day One

Born in 2001 in Nebraska, Big Jake weighed an incredible 240 pounds at birth. From there, he just kept on growing.

Initially, one of Gilbert’s relatives purchased Big Jake, but the Percheron became too large for them to manage. Gilbert then took over ownership of the Percheron and brought him home to his farm.

When Big Jake was around seven or eight, Gilbert and his wife began to think he may be the tallest horse in the world. On January 19, 2010, Big Jake officially became the world’s tallest horse by Guinness World Records.

Big Jake would regularly compete at draft horse competitions before retiring in 2013. The gelding often competed in four or six-horse hitches. He often made appearances at the Wisconsin State Farm, drawing in large crowds.

Due to his large size, Big Jake required a 20×20 feet stall, almost double the size of an average horse stall. To accommodate his massive build, they used a semi-trailer to transport him.

More Than Just a Record

To his owners, Big Jake was much more than a record. Gilbert describes him as a superstar that was hard working and respectful.

“Big Jake absolutely loved people and soaked up the attention. He would lower his head to allow tiny children to pet him and also to let our kids put a halter on him; otherwise, they wouldn’t be able to reach,” Gilbert told USA Today.

When contacted by the Associated Press, the Gilbert family opted to not share the exact date of Big Jake’s passing. The death has been hard on the Gilberts, as Big Jake was like a child to them and they formed a special bond with him.

“We would rather not remember him by a date — it’s been a traumatic event for our family,” said Valicia Gilbert, Jerry’s wife.

To honor the life of Big Jake, the Gilbert family plans to keep his stall empty and place a brick outside with his picture and name on it. The gentle giant will forever hold a special place in the hearts of the Gilbert family.

Any chance Big Jake traveled to Asheville, NC to appear in the annual fair there between 1996 and 1999? We saw a very large horse there one year and I can't remember his name.

I am so sorry for your loss! Sounds like he was a very special and sweet. They are always our family and it’s so hard. God bless you all?

My heart goes out to you for Jake's passing.? But, remember all the wonderful things YOU were able to install in not only his life but all the people's lives and hearts that were touched because of him. You did Jake a wonderful thing by taking him in when his former owners couldnt adjust to his size. Thank you for sharing and touching so many hearts with Jake's gentle giants heart. ?????

Big Jake was a Belgian. 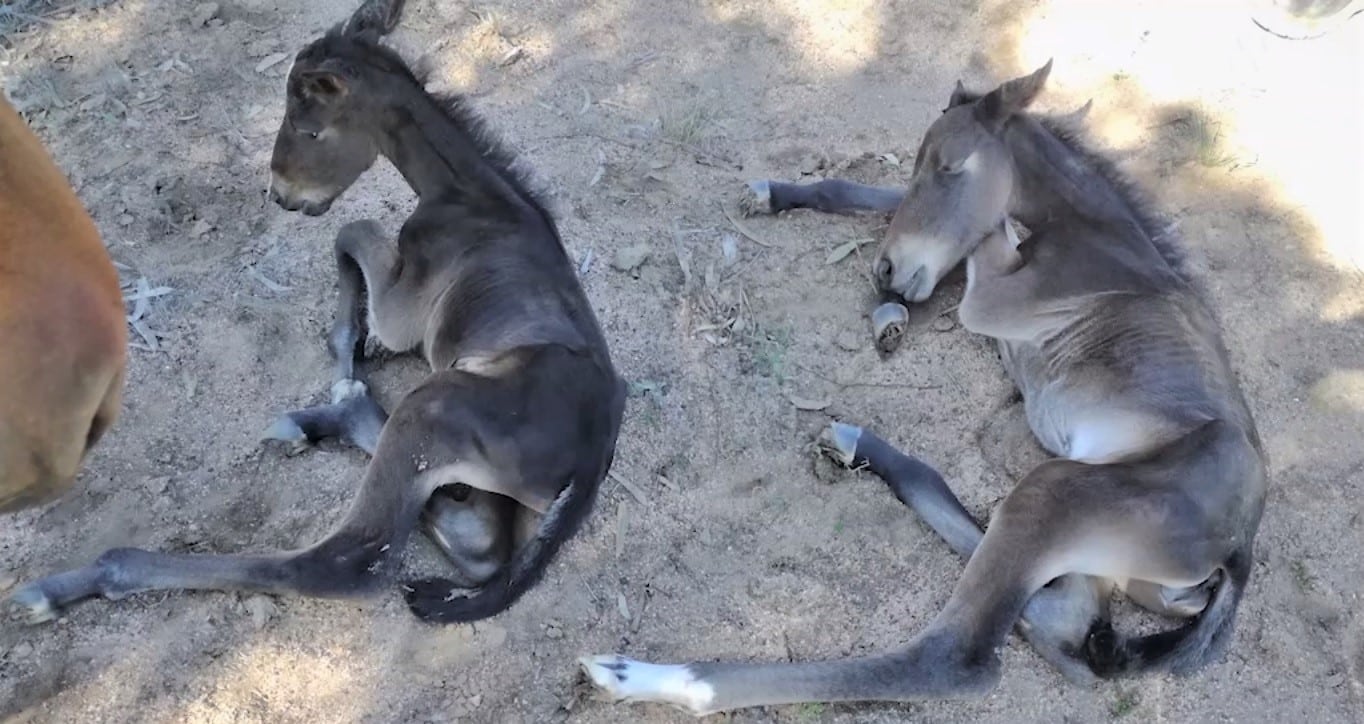